The blog was really started in July 2014 as that was when we got planning permission.  I ran it until 2017 when pressure of work meant I no longer had my time.  I hope to resume at some point. All entries by are written by me, Kathy Smyth. 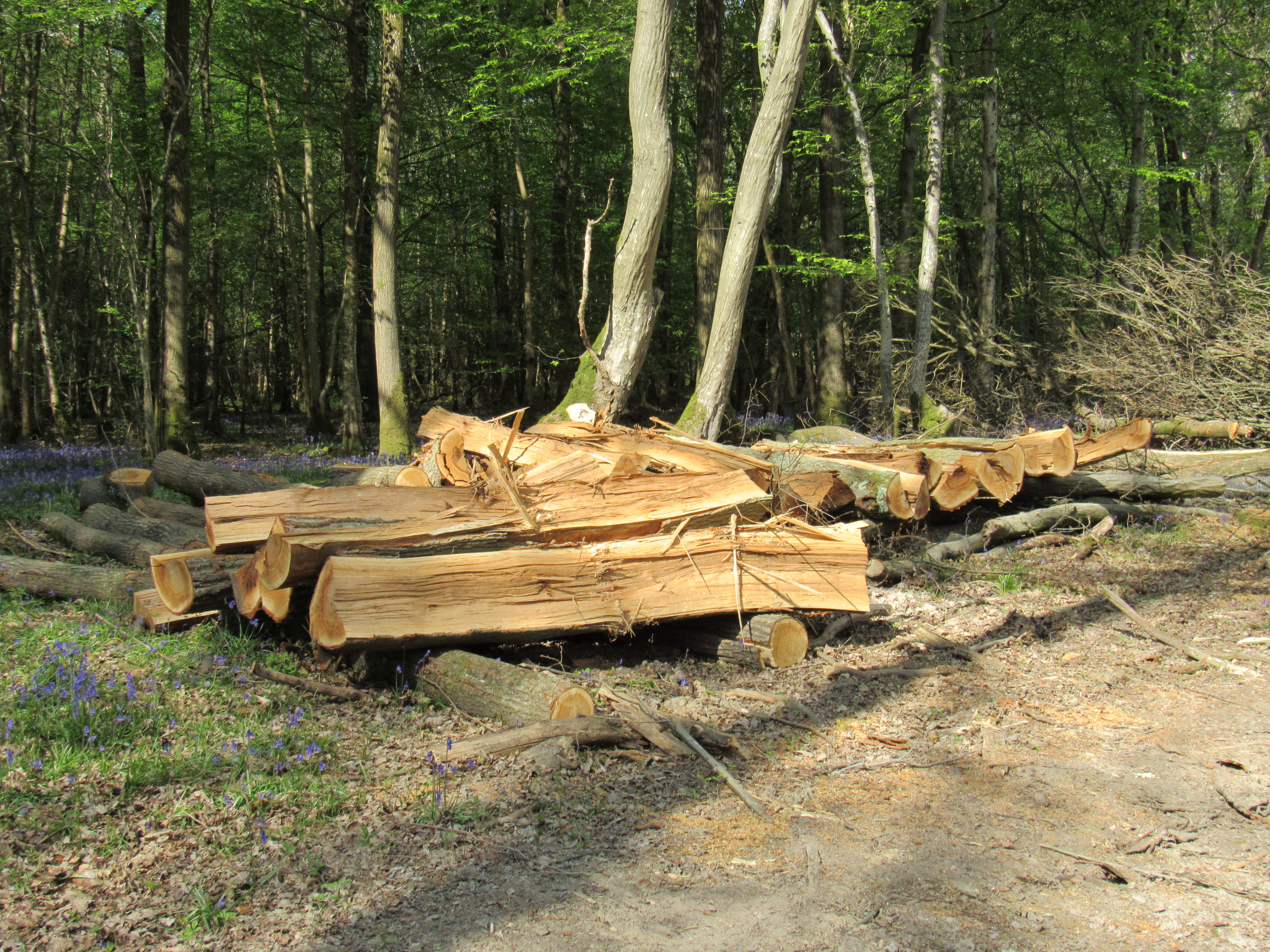 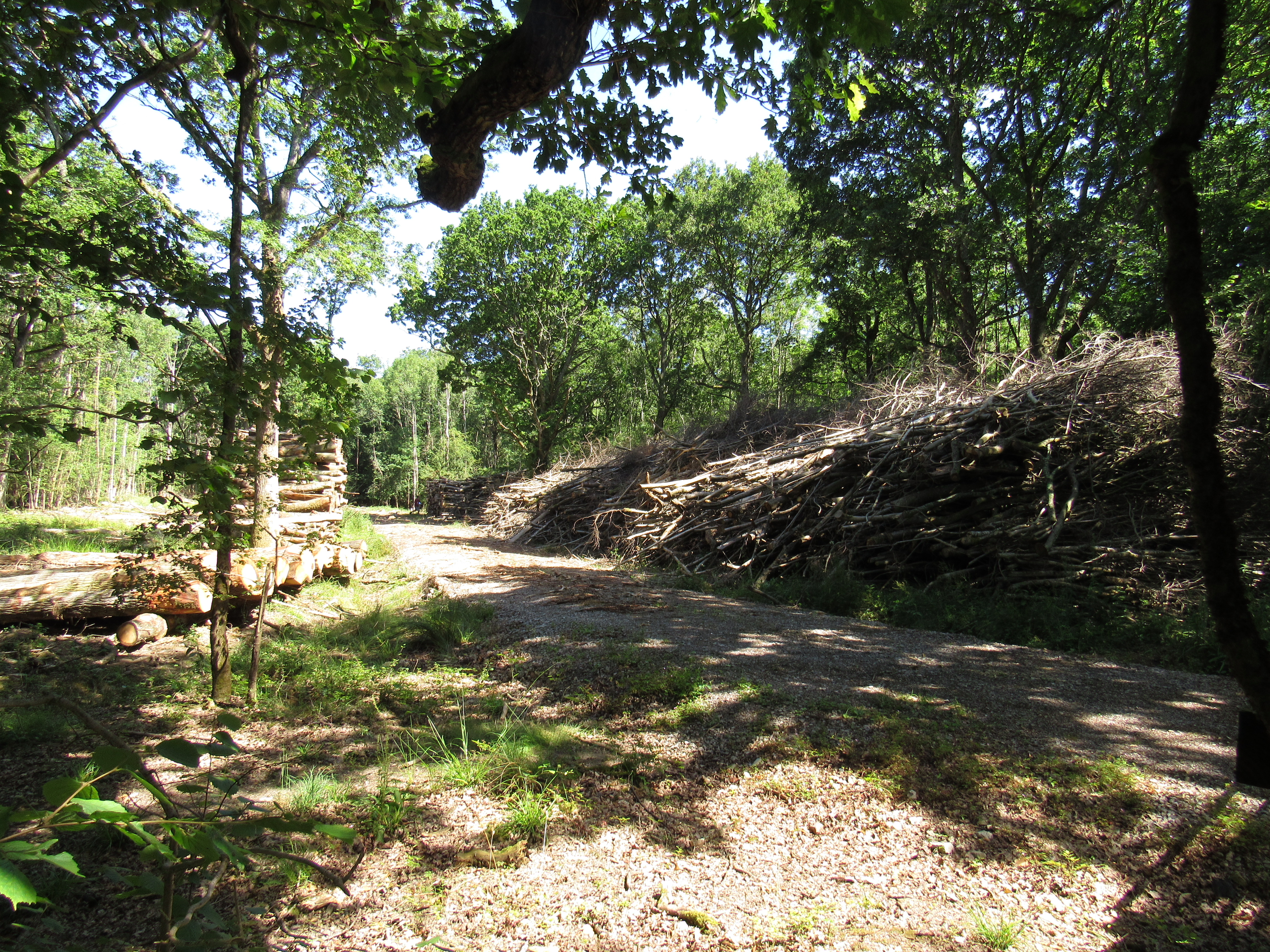 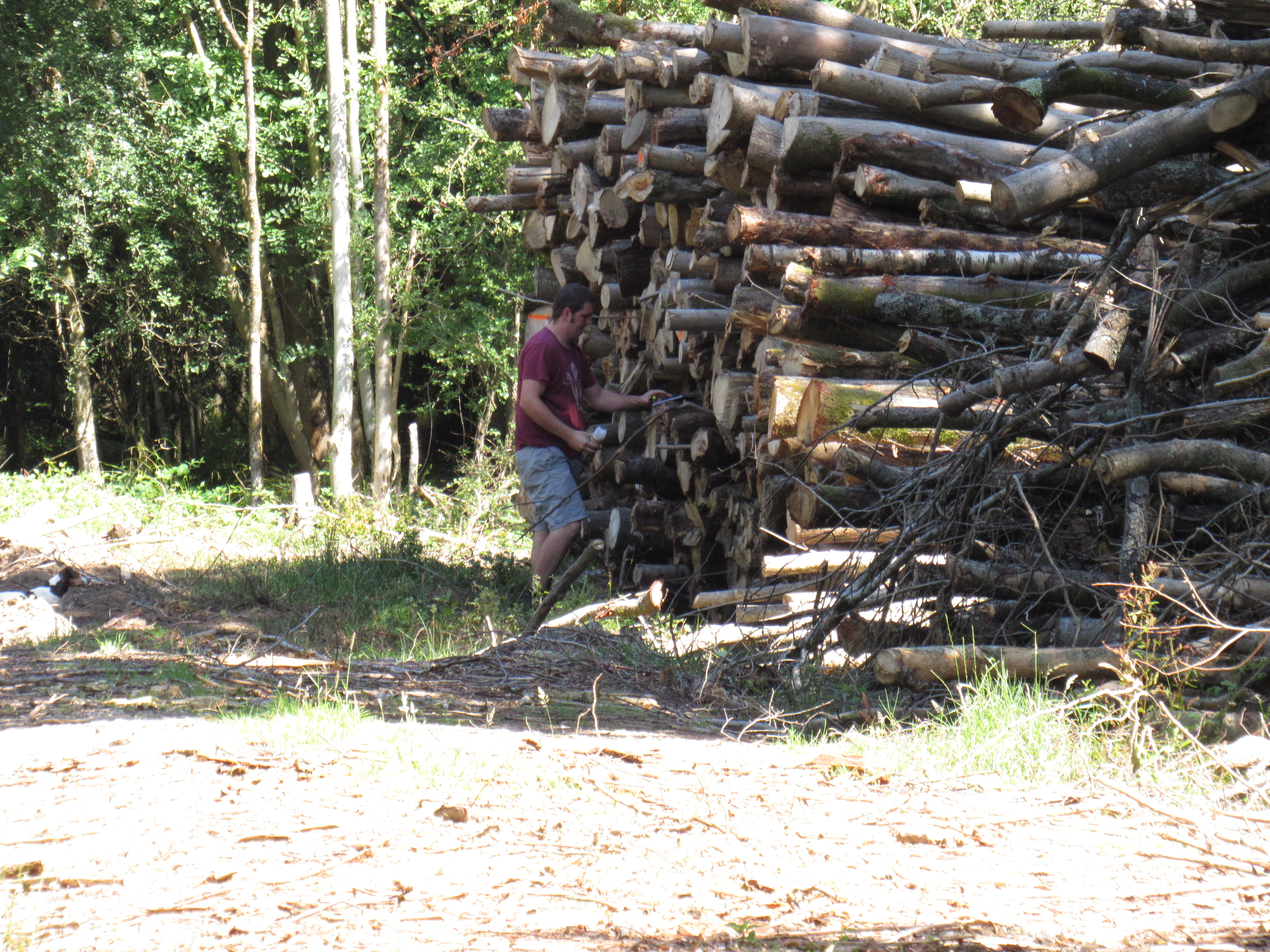